Begin typing your search above and press return to search. Press Esc to cancel.

Our team represents years of experience in the industry and a deep love for games and geek culture. It shows in everything we create – we look forward to working with you! 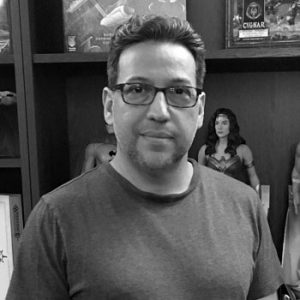 Larry Vela started BoLS Interactive in 2006. Dad, Gamer, Publisher, Pilot, Texan. All games all the time since junior-high. Larry is a lifelong tabletop & RPG gaming enthusiast, and internet publisher working to entertain and inform his readers every day. He’s been playing RPGs and Tabletop Games since the 1970s. Larry has been playing and covering Warhammer and Warhammer 40K for over 35 years. 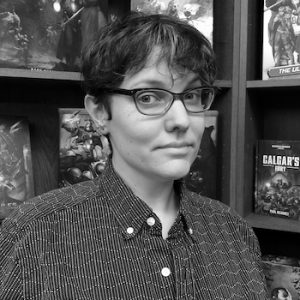 Mars Garrett is the BoLS marketing manager and a pop culture writer covering entertainment, toys, and Kickstarter. Contributor on the One of Us podcast. She has over a decade of experience in web publishing, social media, and community management. She is a Marvel, Vertigo, and dystopian sci-fi fan; and enjoys bad movies, amazing stunt performances, and the internet.

Jennifer Lynn Larsen is our communications and ad sales manager. She is an award winning cosplayer and covers the world of cosplay for BoLS. She is a long time enthusiast of retro video games and loves Dungeons & Dragons, tabletop games, and VR technology. Jennifer is currently studying at Denver University for her Masters Degree in Organizational Leadership. Matt Sall is our video content manager and covers board games, Magic: The Gathering, and video games. Matt has loved games of all kinds his whole life: board, video, war, roleplaying. He’s worked for BoLS since 2017. He’s worked as freelance editor for board game rulebooks and has designed many of his own games as well. 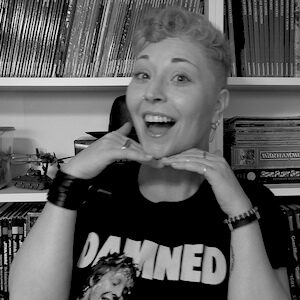 Danni Danger is a staff writer and editor whose expertise lies in comic books, superhero movies, science fiction/fantasy, horror, and cheesy dad jokes. They spent 8 glorious years working at Austin Books & Comics, and created content for almost 15 years. They’ve written for the Daily Dot and made YouTube content with the Weirdlings. Danni currently does all the things for BoLS, Screen Fanatic, and TheStreet. 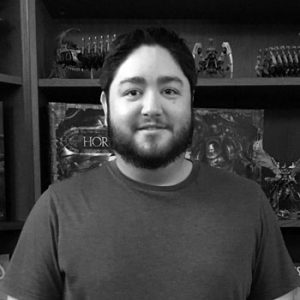 Adam Harrison is on the editorial team at BoLS, and he writes about tabletop games of all types. He has more than fifteen years of experience in internet publishing and video production. A hobbyist, player, and collector of miniatures and games, Adam’s current obsession is his Ossiarch Bonereapers for Age of Sigmar, his Blood Angels and Tyranids for 40k, and his ever growing Arkham Horror: The Card Game Collection. 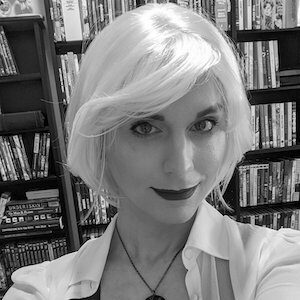 Lina Morgan is a 10+ year entertainment journalist veteran whose bylines include SYFY Wire, Looper, and Screen Fanatic. She has written comic scripts for IDW Comics and Zenescope Enetertainment and has written Doctor Who shorts for BBC Worldwide. She is a long-time podcast host and producer who has worked on Who Won the Week, SYFY’s Every Day series, and the Amazon podcast Untold Story. She currently co-hosts the New York Times recommended podcast Song vs Song. J.R. Zambrano manages the RPG beat and is BoLS’ resident D&D historian. He’s been a game master and RPG enthusiast for over 20 years. He’s a writer, improv performer, and published adventure designer. 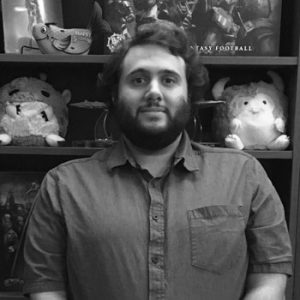 Abe Apfel is our lead data analyst and staff writer. Abe has decades of experience with a wide range of tabletop and RPG games, from historicals, to Star Wars to D&D and 40K. He has been contributing to BOLS since almost the start, back when he worked at and then owned a local gaming store. He currently covers 40K tactics and lore, as well as all things Star Wars, with occasional dabbling in other topics. Abe remains in mourning over the loss of WFB to this day. 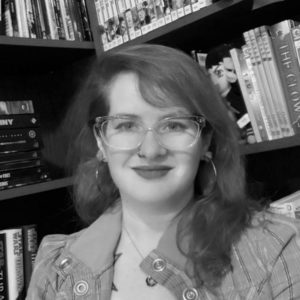 Meaghan Colleran is a writer that covers RPGs from big titles like D&D to the smallest indies and all of the accouterment you need to play. She also works the Star Wars and runs the anime beat. She’s also a cosplayer, podcaster, opossum enthusiast, mediocre ukulele player, and coffee addict. 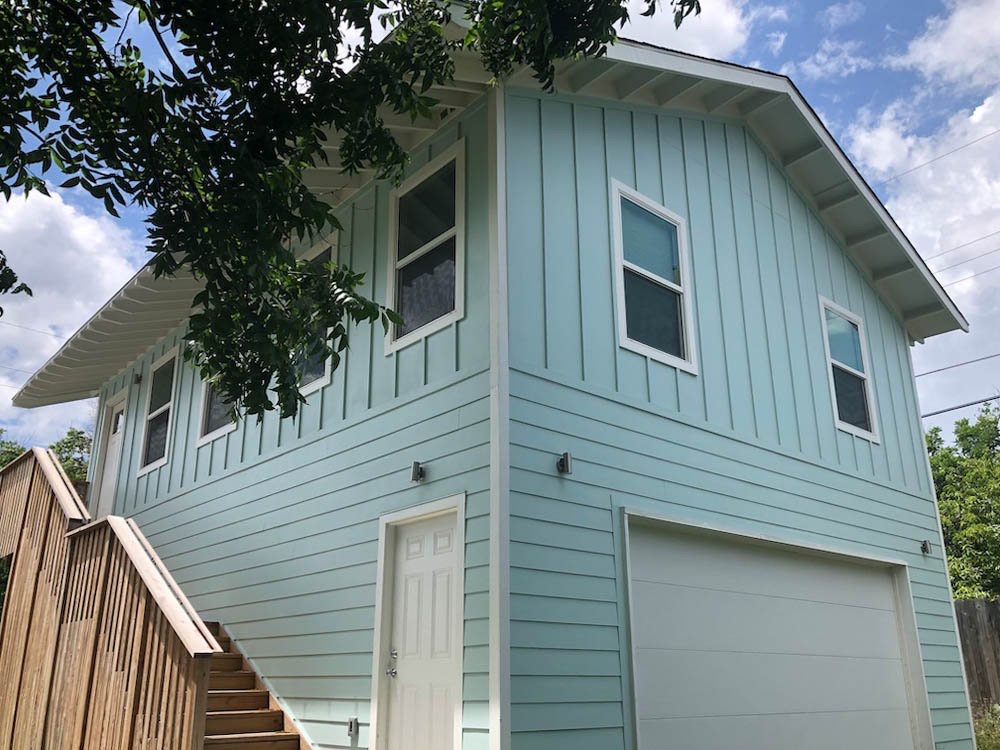